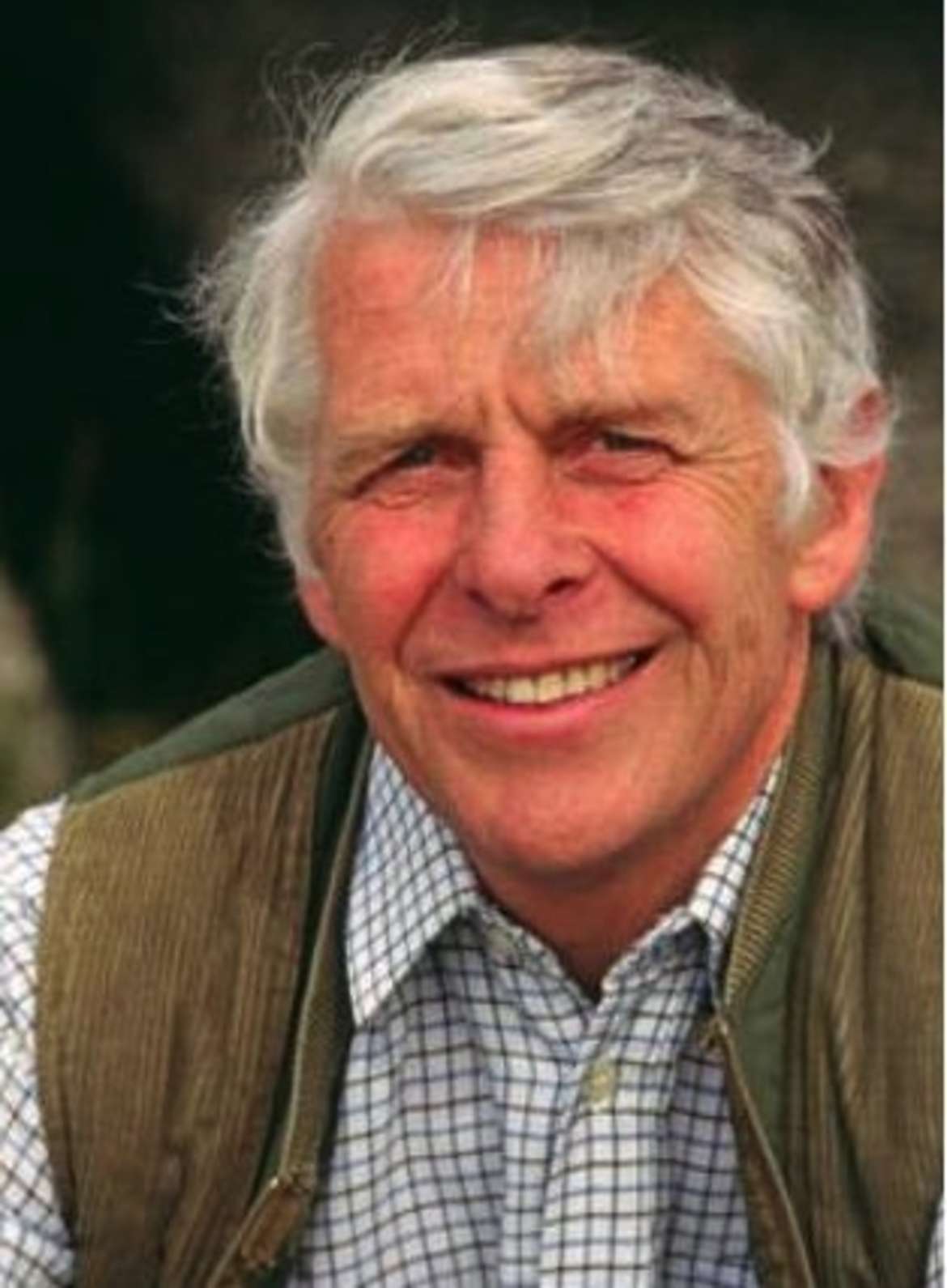 Robin Hanbury-Tenison (b. 1936) is a founder and the President of Survival International. He conducted the first field investigation for Survival, visiting dozens of Indian peoples in 1971 at the invitation of the Brazilian government. His conclusions laid the groundwork for the international campaign for Brazilian Indians which continues to this day.

Robin has been on over 30 expeditions, including as leader of the Royal Geographical Society’s largest expedition, taking 115 scientists to study the rainforests of Sarawak. He is the author and editor of numerous books, including ‘A Question of Survival for the Indians of Brazil’, ‘The Seventy Great Journeys in History’, ‘The Oxford Book of Exploration’ and two autobiographies: ‘Worlds Apart’ and ‘Worlds Within’.

If you would like Robin to speak about his work for Survival and tribal peoples, please contact us.
Speaker fee on request. 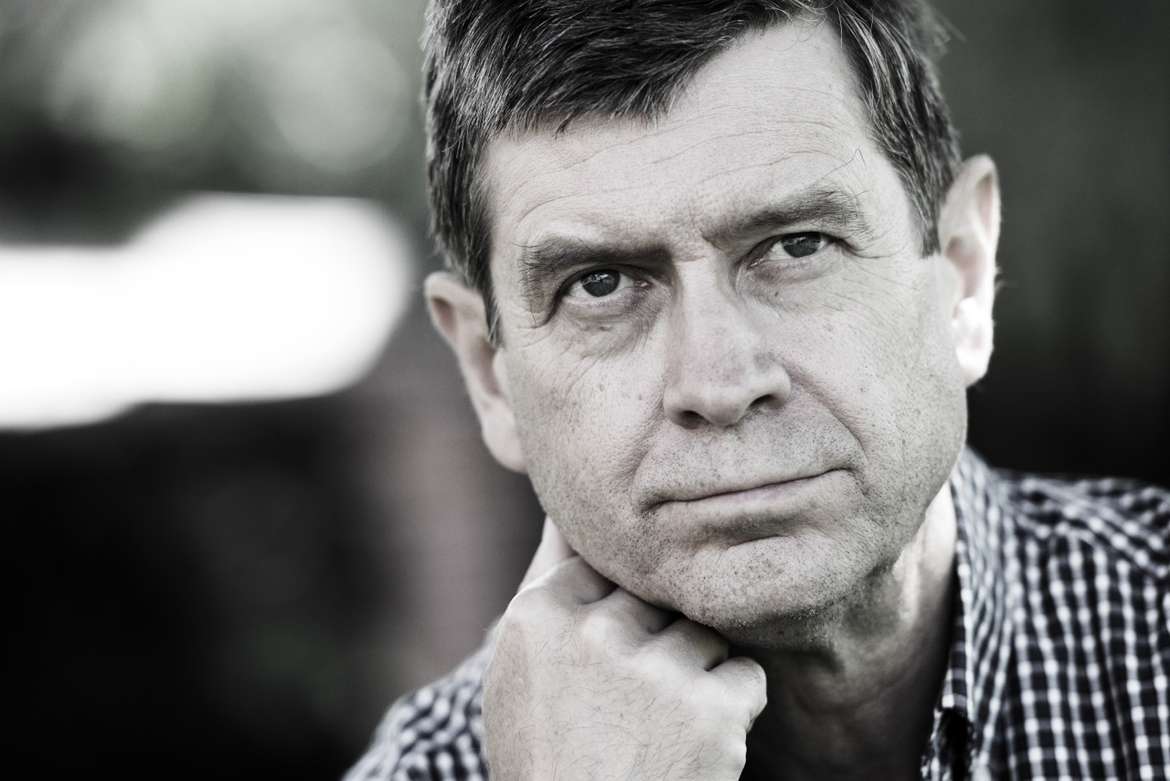 Stephen Corry (b. 1951, Malaya) was projects director of Survival International from 1972, and has been its director general since 1984. He has worked with tribal peoples in the Indian subcontinent, Africa and, particularly, western South America, mainly Amazonia.

In the 1970s, he promoted ‘self-determination’ in the debate about indigenous peoples which was then largely polarised around the poles of ‘assimilation’ or ‘preservation’. In the 1980s, he pushed to popularise tribal peoples’ issues. In the 1990s, he led the opposition to ideas such as the ‘rainforest harvest’, which threatened to confuse economic issues with human rights.

He was involved in the campaign to defend the land rights of the ‘Bushmen’ of Botswana, a country where he has been (wrongly) described as ‘public enemy number one’. His work now is centred around building a groundswell of support for tribal peoples, significant enough both to endure for decades and permanently change the false and harmful assertion that they are backward remnants, destined to disappear.

If you would like Stephen to speak about his work for Survival and tribal peoples, please contact us. Speaker fee on request.